The airline now flies to a total of 12 cities from Sarasota-Bradenton International Airport. 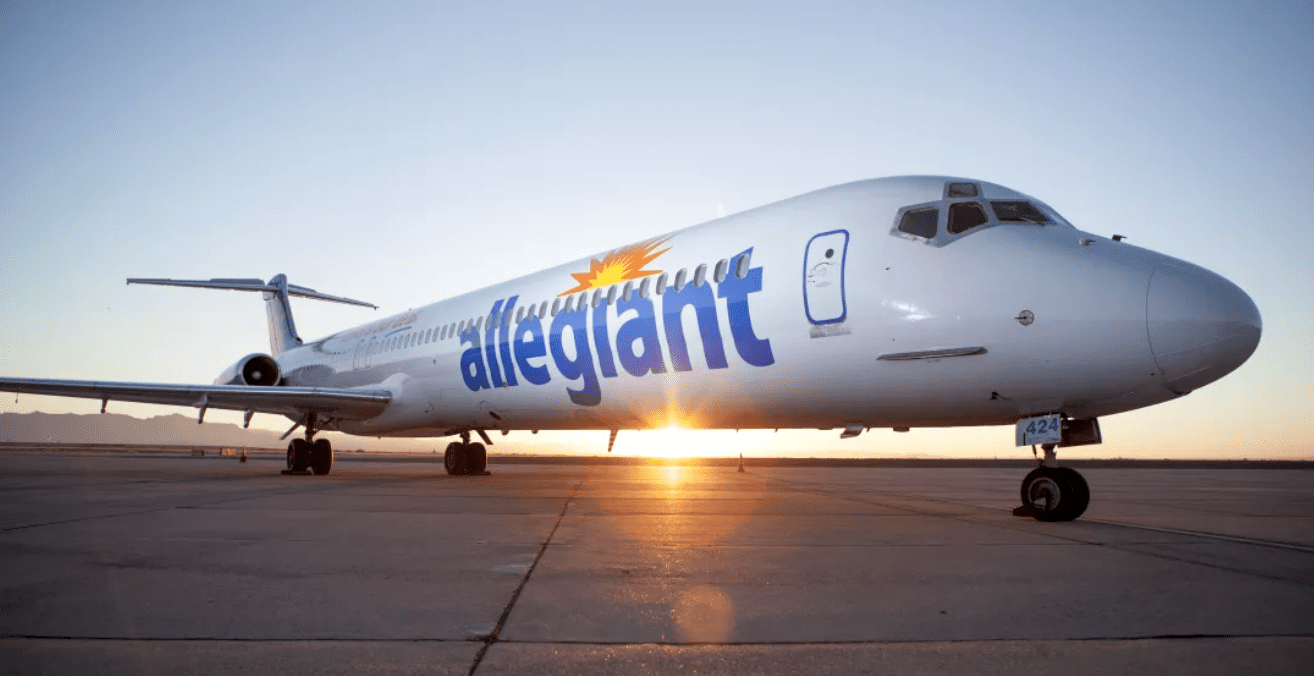 Sarasota is so charming you may never want to leave

This Gulf Coast city is just two and a half hours from the City Beautiful and it’s so charming, you may never want to leave. Sink your toes into its powdery sand, and you’ll definitely start making plans to return … or maybe even retire here.

For all news, Sarasota, sign up for our newsletter!